“I teared up twice today, once to a Clinton campaign video and also to a dog called Corporal Nero who dropped a puck at a hockey game and did SUCH a good job.”

It’s the day before Election Day and this is how a friend of mine started a very long and passionate rant on how important this election is to her.

If there is anyone here at Bournemouth University that can give a little insight on the current mood of the people in America, it’s me. I arrived in the UK about 4 days ago after spending three weeks out there across the pond and you know what? It was fantastic, intriguing and also pretty cool having people point out that your accent sounds half decent. However, there were other things on the mind of our fellow American’s besides my accent – i.e. one of the most historic elections to take place in The States to date.

On a serious note, words cannot describe the mood amongst the people right now but here I go… using words… to describe the mood… amongst the people. I spent most of my time in two very liberal areas (Maryland and Boston) and was constantly surrounded by the students of the University of Maryland and Emerson College. However, one thing was so blatant to me whilst I was there. This election means A LOT to everyone.

Living in the UK, I was always under the assumption that if you are American you were either:

b) Voting for Trump because you genuinely love him

How I was mistaken. The people that I have spoken to whilst out there have such diverse opinions on the election. I have met people who feel so passionate about backing Hillary Clinton and see it as a very idiotic opinion to see her as the lesser of two evils. I have met people who are refusing to vote because they cannot get behind Trump but refuse to get behind Hillary too. I heard stories of groups on campuses really rooting for Trump and doing everything they can to campaign for him. I also met people who are still rooting for Bernie Sanders but have come to terms that other candidates are their next best thing. 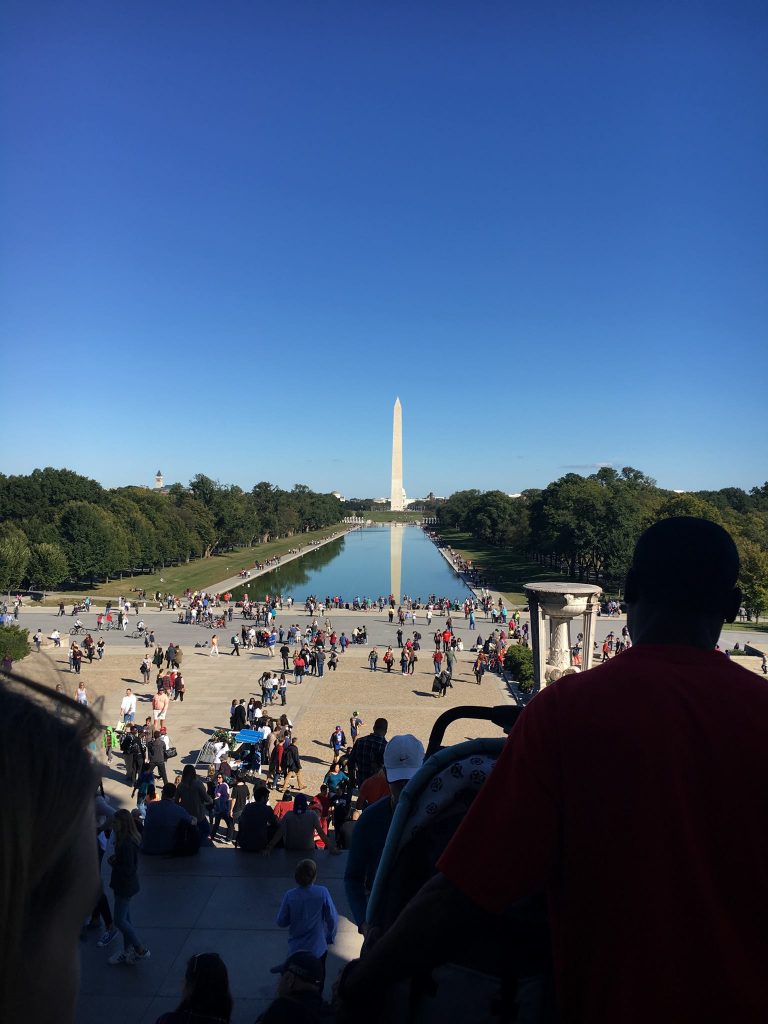 Photo taken on trip to US, Image by De’Graft Mensah 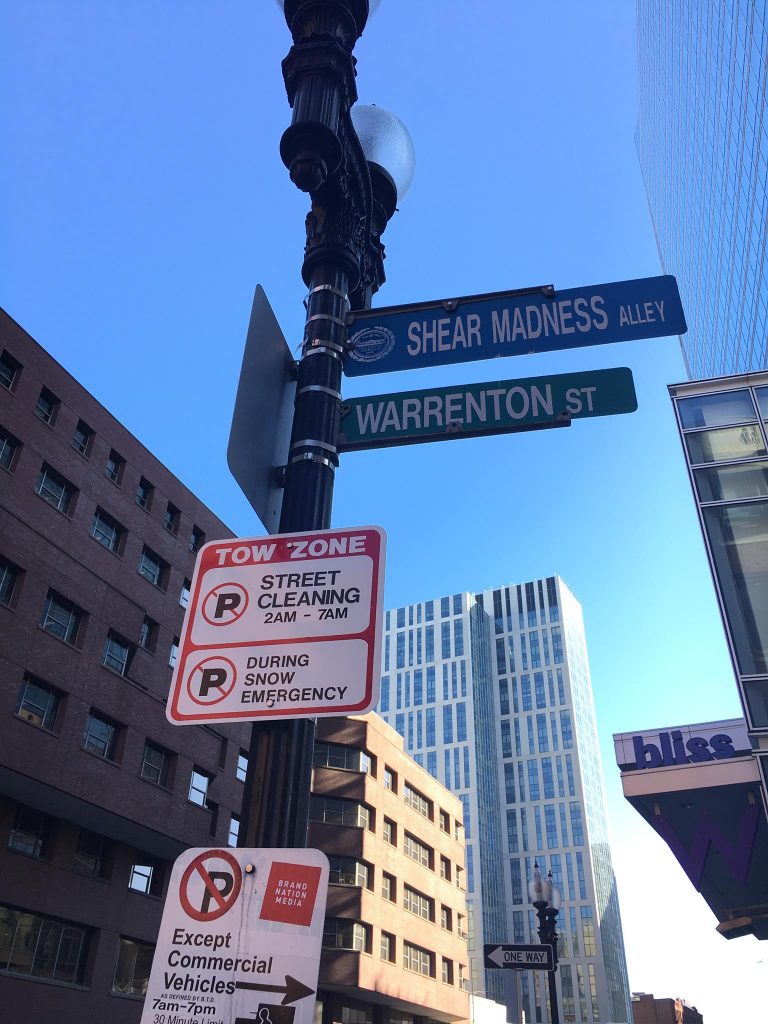 The student vote is a vote that is not spoken about a lot in mainstream media but I can tell you now, it exists, it is strong, and it is surprisingly divided amongst the two major candidates. People care so much about this election that pretty much every other conversation out there was about it. To be honest though, how do you escape that when there are campaign adverts on the TV every other minute? Or when you’re walking through DC and you see a ‘Make America Great Again’ hat and a book bag covered with The Obamas on it within 5 minutes of each other? The election is on everybody’s lips and it is as loud as ever. Ask an American on how they feel about the election and be prepared for something special. Which, quite frankly, is what you want to hear. The citizens actually being so politically aware about their surroundings.

Whether it’s Clinton or Trump, one thing is for sure. This election is a first for many. The first time many are voting. The first time anyone has been able to vote for a woman for the presidency. The first time voting for a candidate who has both broken the status quo and shattered his party. The first to be clouded with so many allegations. Oh, and the first whereby everyone decided they never want to hear the word ‘email’ again.

USA Votes 2016 is a project run by Bournemouth University students and staff covering the US Presidential Election.

As well as providing you with the latest news from the campaign trail in the last few weeks before election day, we will be staying up through the night of November 8 to publish results.

Not only will we be keeping you up to date with the online and social media team on our website, but we will also be broadcasting live streams on radio and TV.