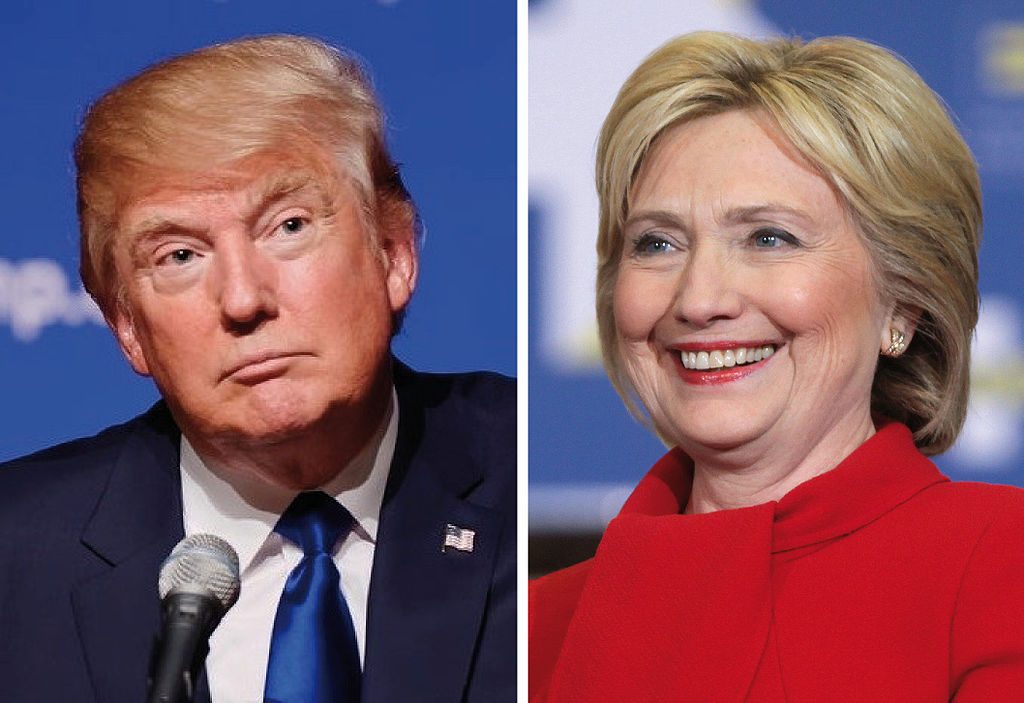 After a long and gruelling campaign, there is now just one week to go until the United States Presidential Election. It’s fair to say we have got to know the two candidates rather well by now and our reporters Nina Nagel and Denise Minichini went out to put the political knowledge of BU students to the test. They stated a quote to the public and asked them to guess if it was Clinton or Trump that said it.